Rarely used surprise audits, are reported as a leader in fraud detection 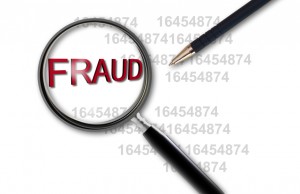 Surprise audits are one of the least-used forms of anti-fraud controls, but one of the most effective, according to a 2014 Report to the Nations on Occupational Fraud and Abuse by the Association of Certified Fraud Examiners (ACFE).

Only 29 percent of American companies who were victims of fraud in the ACFE study used surprise audits as a method of detection.