Should you worry about Funeral & Cemetery Preneed Trust Law Changes? 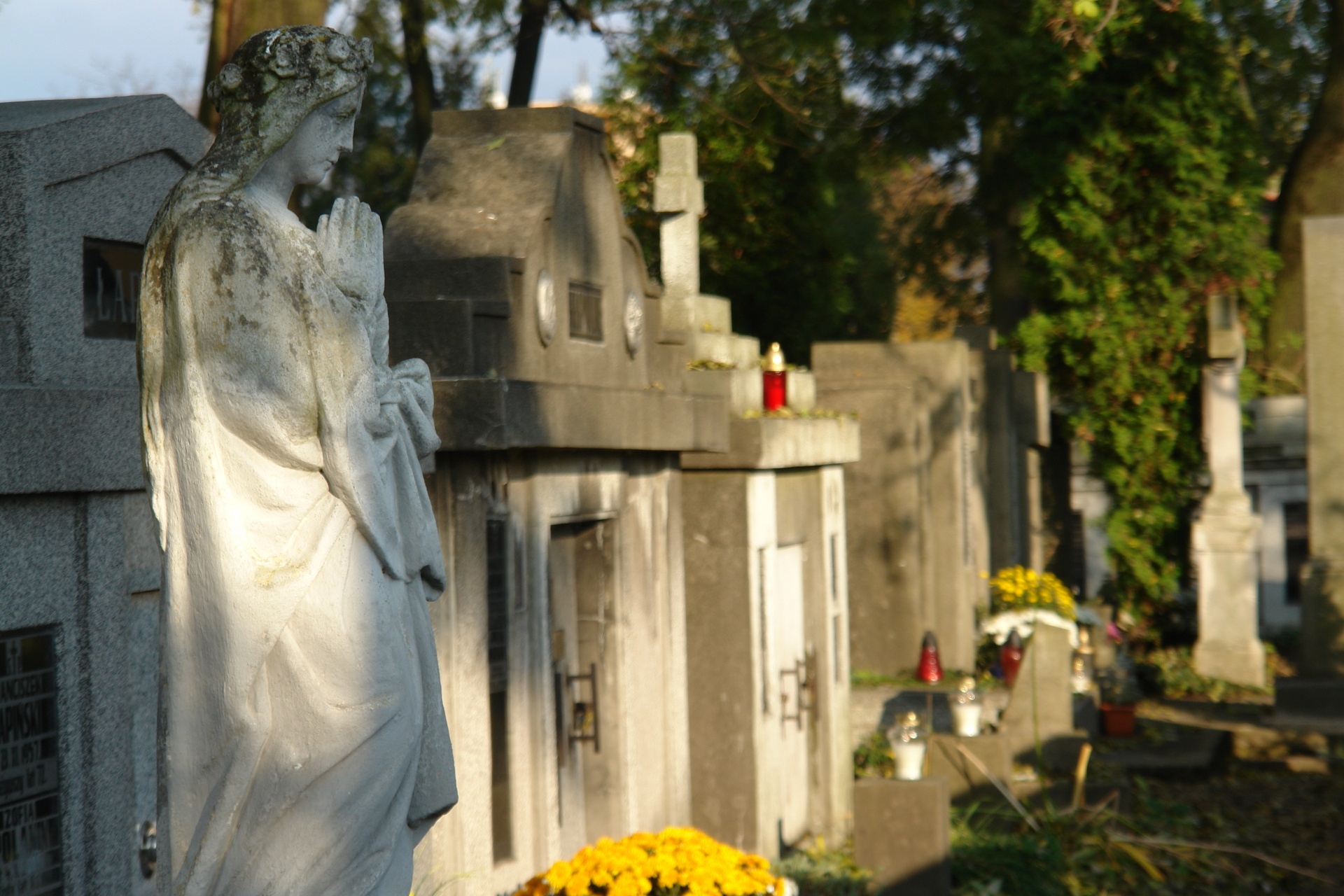 After the addition of three amendments, passing through the Senate and almost making it through the House, Senator Tom McGarrigle's Senate Bill 874 was removed from the table in the Pennsylvania House of Representatives in mid April 2016. This doesn’t, by any means, mean the bill will not resurface, which is what those in the death care industry need to be concerned with.

If this bill passes, cemeteries throughout Pennsylvania, and potentially other states, would need to change, in some cases significantly, the way they’ve been for doing business for decades. However, there has been pushback. In January 2016, the International Cemetery, Cremation and Funeral Association submitted testimony to the House of Representatives stating that there has been no evidence of consumer harm from the current laws. There’s even a Facebook page for consumers who are against the bill.

Here, we’ve assembled some of the information related to PA Senate Bill 874, to give you a better understanding of the changes it would require from those in the death care industry, in case the bill surfaces again.

END_OF_DOCUMENT_TOKEN_TO_BE_REPLACED

Will Independently Owned Funeral Homes and Cemeteries Live on? 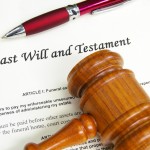 Earlier this year two of the largest publicly owned death care companies in North America merged, creating further consolidation in an industry that was once dominated by smaller family owned businesses. Consolidation within an industry can raise concerns for smaller entities. Larger companies have the ability to centralize many of the services provided to customers and significantly reduce overhead. In addition, they have the competitive advantage of purchasing goods in volume which leads to large volume discounts.