Find me on:
[fa icon="linkedin-square"]

The Significant Updates made to Manufacturing Leases 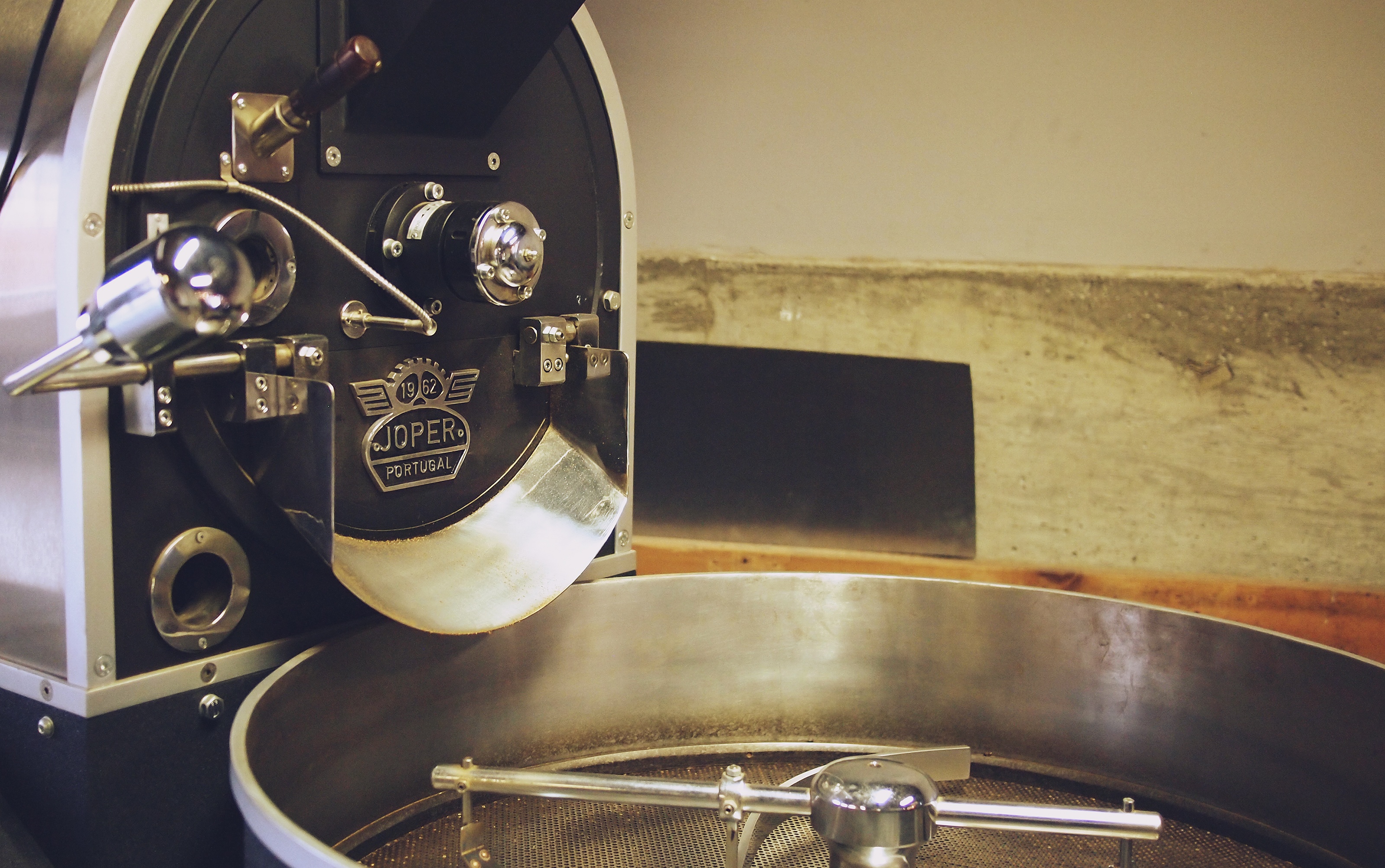 On February 25, 2016, the Financial Accounting Standards Board (FASB) released new guidance on leases. The amendment goes into effect for fiscal years beginning after December 15, 2018, including interim periods within these fiscal years. This is an important change to be aware of, as it places most leases on the balance sheet and stops companies from only including them as footnotes.

This could be a major adjustment for manufacturing companies, especially for those with operating leases on equipment that they use on a day-to-day basis.